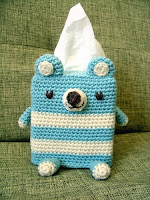 Last week, the Joint Economic Committee released a report showing the impact that The Healthy Families Act would have on workers in the United States.  The Healthy Families Act is a federal bill that would ensure workers whose companies employ 15 or more would have the opportunity to earn up to 56 hours of earned sick time each year to care for themselves or for ill family members, or to use in the aftermath of domestic violence.  Currently, there is no law that ensures workers have access to earned sick time, leaving 40 percent of the private sector without paid sick time.

According to the Joint Economic Committee report:
To learn more, please read the report, and visit the JEC website to see related links and files.