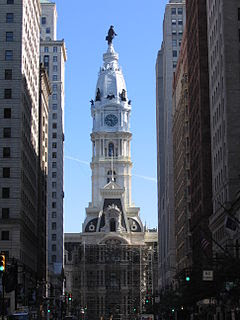 My name is Jerry Jacobs. I received my PhD in Sociology from Harvard University in 1983. I am a professor of Sociology at the University of Pennsylvania, where I have taught for the last 28 years. I have written 5 books, 75 research articles and have received 30 research grants from the National Science Foundation, the Alfred P. Sloan Foundation, and the Robert Wood Johnson Foundation among others.

I specialize in an area called work and family policy. I lead an international scholarly organization in this area with over 4,000 affiliates across the country and around the world. My book, The Time Divide, published in 2004 by Harvard University Press, examined work place policies that enable today’s companies and today’s families to work together effectively instead of being at odds with each other.

I believe that the sick leave policy proposed is a modest but very valuable step in the right direction.


Evaluations research of the Paid Sick Leave Ordinance in San Francisco shows that the concerns of the critics are unfounded;