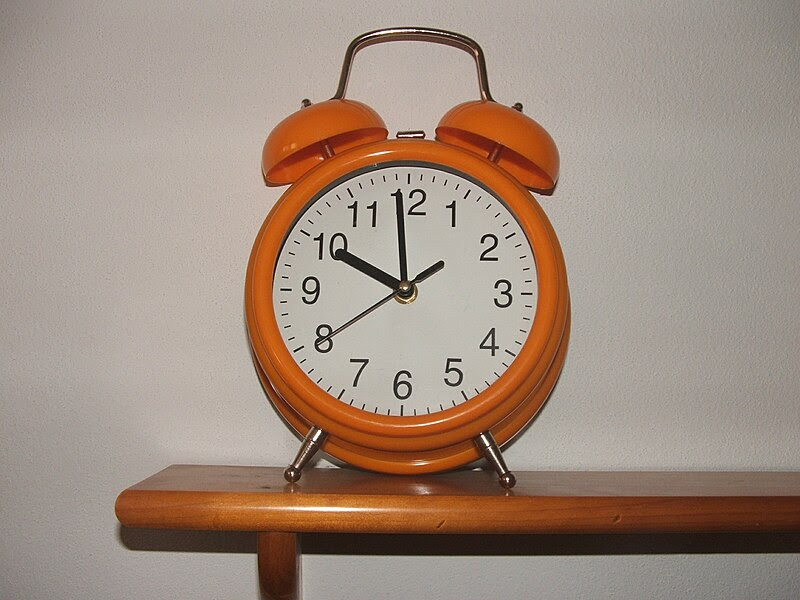 Together we’ve sent postcards, we’ve signed petitions, we’ve told our Facebook friends, we’ve updated our Twitter streams, we’ve sent letters to the editor, we’ve testified at City Council, and we’ve called on our elected officials to make a simple, common-sense investment in Philadelphia’s families and workers by creating a strong, mandatory sick day policy for all employees in the city.

This week it all comes to a head. The City Council is taking the final vote on Thursday June 16th and we are pulling out all the stops to make sure that our representatives actually represent the 70% of Philadelphians who said in a recent poll that they want Earned Sick Days. We need you to add your voice so we can win!

ESD supporters are stepping up in two ways. On Wednesday, June 15, folks are calling the Mayor and asking him to support the bill because he still hasn’t taken a stand in favor. Then, on Thursday the 16th, we are packing the City Council chambers with ESD supporters from around the city to make sure that Council members can visualize just how broad and deep the support for this policy is.

If you can take a few short minutes to make a call during the day on Wednesday, please RSVP here.

If you can join with hundreds of scores of other ESD supporters at the City Council itself on Thursday at 9:30 AM, please RSVP here. (If you don’t have a Facebook account you can RSVP here.)

This campaign is one step in making Philadelphia a first-class city all its residents. It is a common-sense way to strengthen families, protect public health, respect LGBT relationships, and reduce recruiting and retention costs for small businesses. We’re almost there, but we need every ESD supporter to stand up and let their Philadelphia representatives know.

Please RSVP for Wednesday’s call-in day and/or for Thursday’s “pack the chamber” day.

We’re so close and hearing from people like you will make the difference in convincing our City Council and Mayor that this is, very simply, the right thing to do for Philadelphia workers and their families. Please make your voice heard on Wednesday and show up for the final vote itself on Thursday!

Thank you for your support in helping bring the campaign to the brink of victory,
Posted by MB at 9:47 AM