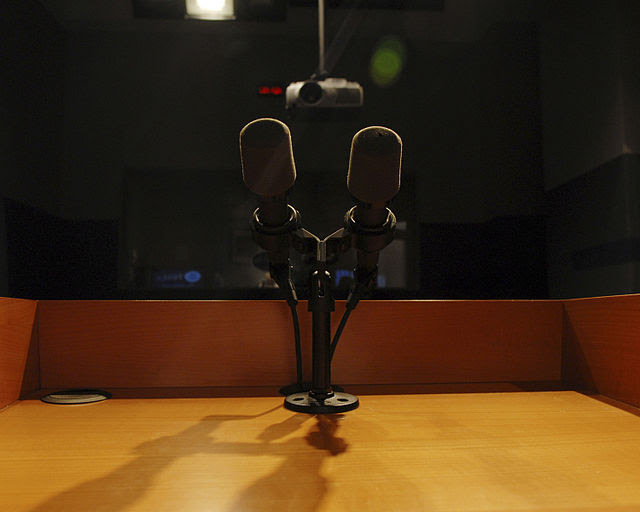 Today, Philadelphia leaders, representing the Lesbian, Gay, Bisexual and Transgender and HIV/AIDS communities, will speak about their support of the earned sick day bill that is pending in Philadelphia City Council. Each organization that will be represented tomorrow is a member of the over 100 organization Coalition for Healthy Families and Workplaces.

Promoting Healthy Families and Workplaces Act (Bill 080474) would allow Philadelphia workers the opportunity to earn up to 7 days of sick time per year for a large business and up to 4 days per year for a small businesses. It was voted out of the Public Health and Human Services Committee earlier this year. The bill could affect up to 200,000 workers in Philadelphia who do not have access to paid sick days.

The earned sick day bill is LGBT-inclusive. The bill explicitly allows workers to use earned sick time to care for spouses, domestic partners or life partners, parents, grandparents, siblings, biological children, grandchildren, foster children, adopted children, stepchildren, legal wards, and children of workers who stand “in loco parentis” (this phrase covers LGBT parents who do not have a legal or biological relationship to their children.

After an amendment is offered this Thursday by Councilman Bill Greenlee exempting "mom and pop" businesses that have 5 or fewer employees, it is expected that Philadelphia City Council will be voting on the bill on Thursday, June 16, 2011.

With over 40 percent of Philadelphians lacking earned sick days, a large portion of the population cannot take the time off work to go see a doctor or obtain medical treatment - regardless of the medical coverage they have.

Employees with earned sick days are more likely to stay home when they are sick, limiting the spread of the illness and protecting co-workers, customers, or anyone else they meet during the work day. During the height of the H1N1 pandemic, people were urged to stay home if they had any signs of the flu, however, those without earned sick days were less likely to stay home because they could not afford to. As a result, nearly 8 million H1N1 cases were traced back to employees going to work while sick.