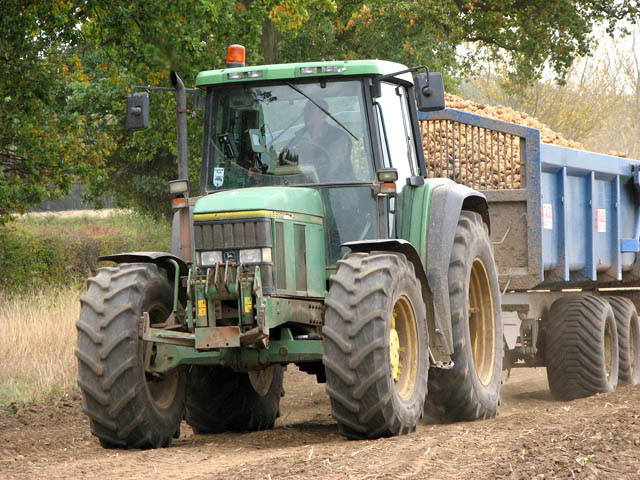 The Food and Drug Administration proposed two sweeping rules aimed at preventing the contamination of produce and processed foods, which has sickened tens of thousands of Americans annually in recent years. These rules came about because of the Food Safety Modernization Act, which was passed more than two years ago.

One in six Americans becomes sick from contaminated food each year, which adds up to 48 million cases of food-borne disease annually.

It is now time for policymakers to take note that a major gap in labor protections for workers who handle our food continues to imperil the safety of our food system: most farmworkers and restaurant workers, as well as other food chain workers, receive no earned sick days, which means many are forced to come to work when sick. This lack of protections is not only unfair to workers, but also 1) dangerous for consumers, who risk infection and illness when they eat food handled by sick workers, 2) bad for businesses, and 3) harmful to the U.S. economy.