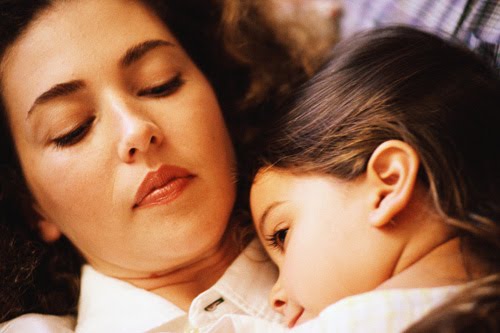 
“This paid sick days bill is a great step forward for the 200,000 Philadelphia workers who currently have no access to paid sick days and have to choose between their health or the health of their child and the wages – or even worse, the job – they need to afford the basics. We are proud to work with Councilman Greenlee to ensure that all Philadelphia workers have access to the paid sick days they need to care for themselves and their families without worrying about paying the bills. It's not just the right thing to do for the health and financial stability of all working families in our city, but also a boost for our economy overall.”

The lack of paid sick days for Philadelphia workers puts the public health at risk and hurts the economy. When working families have enough money in their pockets to cover the basics, the whole economy gains. Losing even a day’s wages – or worse, a job – undermines families’ ability to contribute to the economy and forces many to need public programs to keep their families afloat. Nearly one quarter of adults in the US have been fired or threatened with job loss for taking time off to recover from illness or care for a sick loved one. For a low-income family without paid sick days, going just 3.5 days without wages is the equivalent to losing a month’s groceries.

These laws have had great success and enjoy broad popularity. Studies of paid sick days laws passed in San Francisco and Seattle have shown no negative impact on local economies, and both cities outpaced neighbors that lacked earned sick time protection. With passage of this law, Philadelphia could join the three states and 18 cities with paid sick days laws across the country.

The Philadelphia City Council has passed a paid sick days bill twice, but each has been vetoed by Mayor Nutter. In June, the Mayor created the task force to examine the paid sick days policies, and it made recommendations for a paid sick days law earlier this month.


For more information on the bill, please review our new fact sheets: