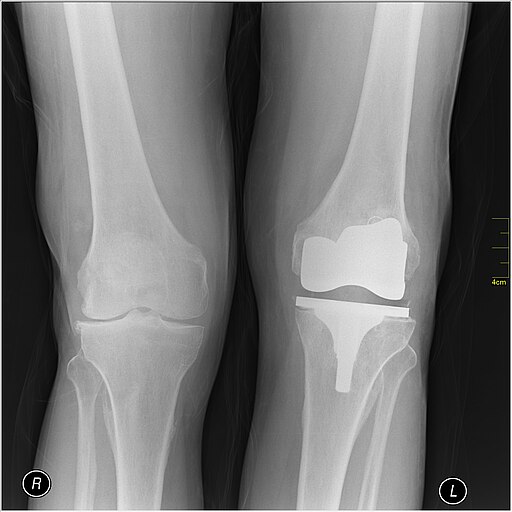 J, an immigrant from Mauritania, works part time for two Philadelphia employers. He also needed a knee replacement. When J’s surgeon told him to bring in any forms so he could claim disability, J assumed that meant there was a disability program in the US that applied to him. After his surgery, he came to the MLCP at HC#3 because they had assisted in getting him on Medicaid and asked for help with getting these forms.

With the help of Philadelphia Legal Assistance, J called each employer and found out that they did not offer disability for their part time workers. His 2-month recovery time was too short to qualify for SSD or SSI, but because of Philadelphia’s sick time policy, he did have that option.

His employers claimed to be unaware of the new sick time law, but they agreed to give him the time he earned when they received more information about it. J was eligible for about a week of pay. It did not cover his entire absence, but it helped.

Have Philadelphia paid sick days helped you? Tell us about it!